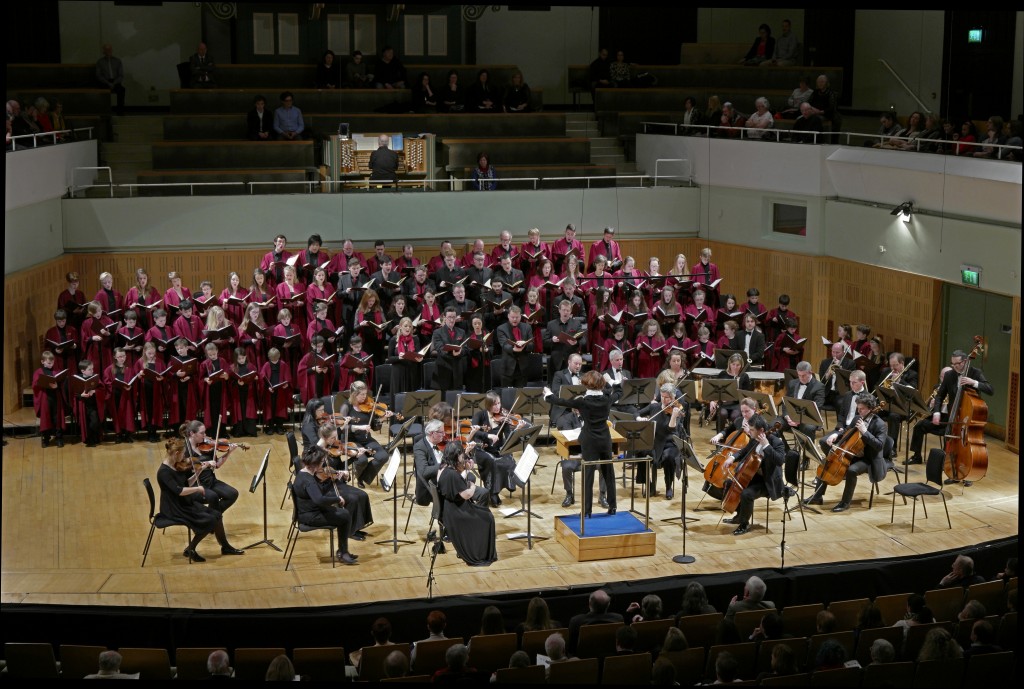 Established in 1996 to promote the development of choirs of excellence and to provide a musical education for children hitherto only available in the cathedral choral tradition,

Dublin Choral Foundation is now recognised as one of Ireland’s leading choral establishments. The three choirs of Dublin Choral Foundation, Lassus Chamber Choir, The Lassus Scholars and Piccolo Lasso, directed by Ite O’Donovan, cater for singers of all ages. They are named after the great composer and virtuoso of Renaissance polyphony, Orlande de Lassus (1532-1594).

DCF: A Provider of Musical Education from early childhood to adulthood

Choristers of today become the accomplished, confident, caring and creative citizens of tomorrow.

The Lassus Scholars, a chamber choir in the university tradition, seek to achieve excellence in expression and interpretation in all musical styles from the 16th century to the present day.