Lassus Concert in the Portico of Ards, Saturday Feb 22nd 2020 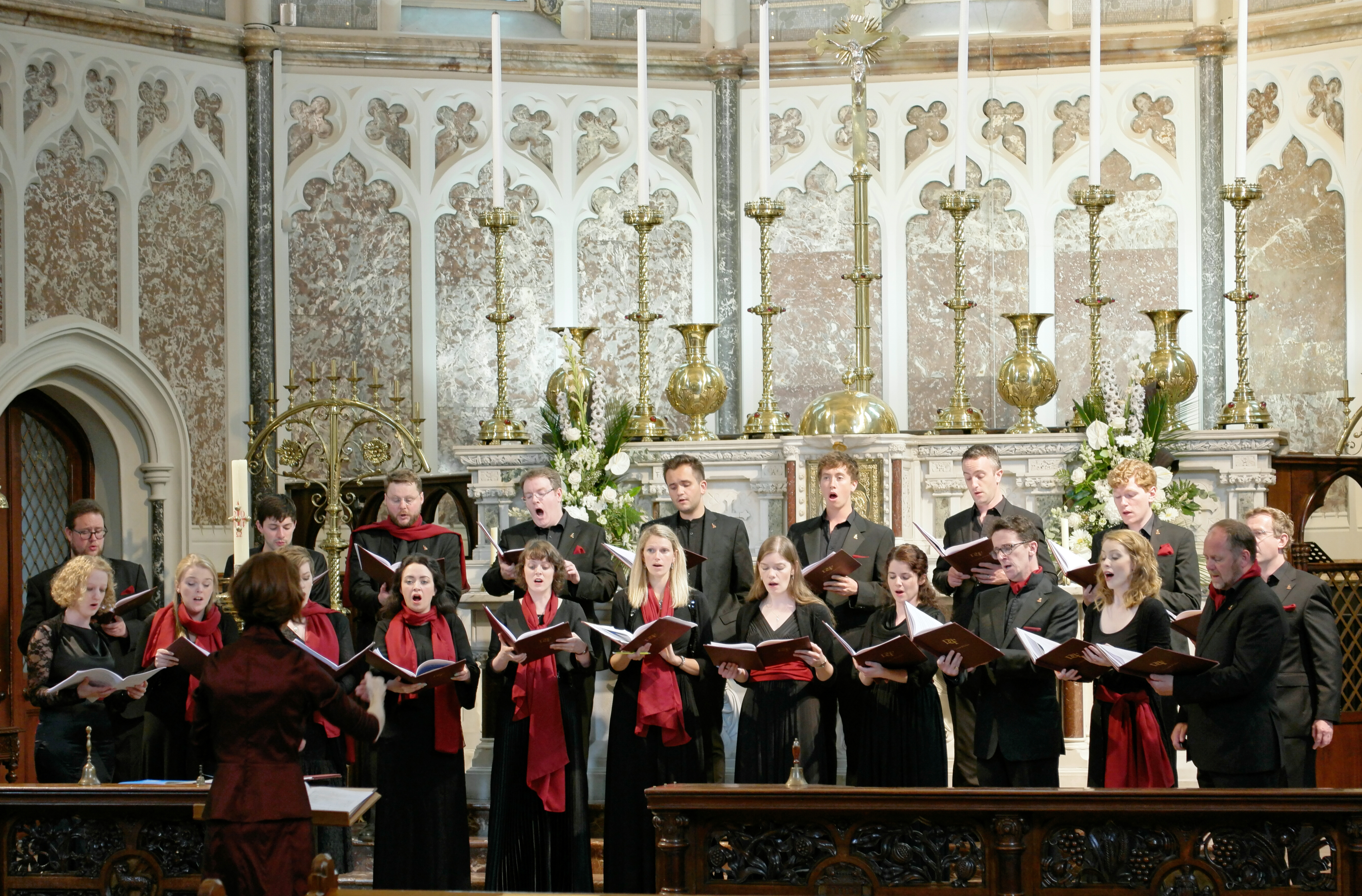 Founded in 2015 by Dublin Choral Foundation the wonderful and unique sound of Lassus has enthralled audiences at many venues throughout Ireland.